more about our October concert

Heralded by The Times as “just the sort of champion the newest of new music needs”, while being praised as “impeccable in his pianism and unfailing in his idiomatic grasp” by Gramophone, Takenouchi’s curiosity and a natural penchant for integrity makes his playing and vast repertoire unique amongst his generation of pianists. His love for the music of classical masters – particularly Haydn, Beethoven and Chopin – sits side by side with his passion for the music of Medtner, lesser-known British composers such as Sterndale Bennett and Parry, and the contemporary repertoire.

As a soloist, Takenouchi has appeared on many concert platforms including Wigmore Hall, Tokyo Opera City and the South Bank Centre. He has also performed at festivals in Bath, Cheltenham and Salzburg and given recitals in the UK, Japan, Austria, Germany, Switzerland, Portugal, Italy and Canada. His more unusual recent projects include: a recital for the Rarities of Piano Repertoire Festival in Husum (Germany), a BBC Four documentary The Prince and the Composer on the life and music of Parry alongside HRH The Prince of Wales, and BBC Radio 3’s Composer of the Week, for which Hiroaki recorded solo piano works by Sterndale Bennett (broadcast in April 2016) and Alexander Campbell Mackenzie (broadcast in February 2017).

The Russian composer Georgy Catoire’s music is somewhat neglected today but Takenouchi is a passionate advocate of his Piano Concerto and recorded the work with Martin Yates and Royal Scottish National Orchestra. Their recording was released in 2012 on Dutton Epoch along with Percy Sherwood’s Piano Concerto, in another world première recording, which garnered excellent reviews in the press. Towards the end of 2016 Takenouchi went on to give the modern-day première of the Piano Concerto with London Phoenix Orchestra, the first performance since its première in 1920 at The Proms.
​
At the end of 2018, Takenouchi was invited to become a Blüthner artist, and he has recently embarked on his latest project, to perform all the piano sonatas by Mozart (UK and South Africa) and Medtner (UK) in the coming seasons.
Takenouchi teaches piano at the Royal Conservatoire of Scotland (Glasgow). He also returns every summer to give masterclasses at the Ingenium International Music Academy (UK).
Read more - Hiroaki Takenouchi 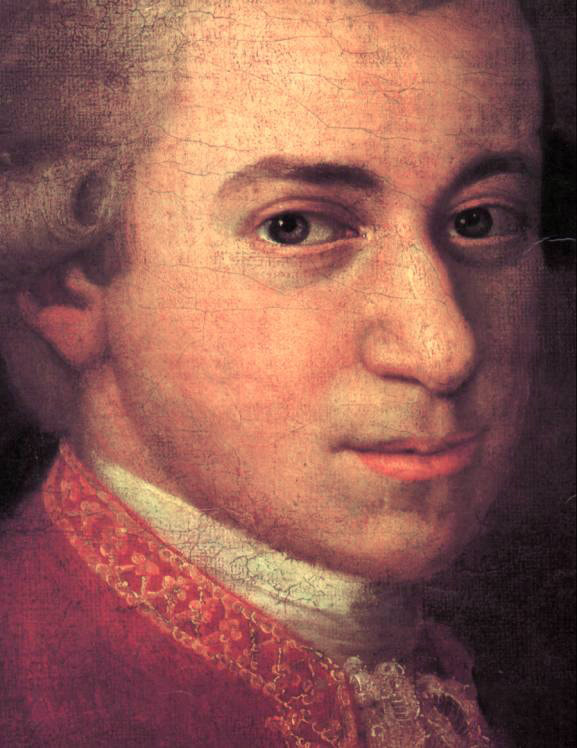 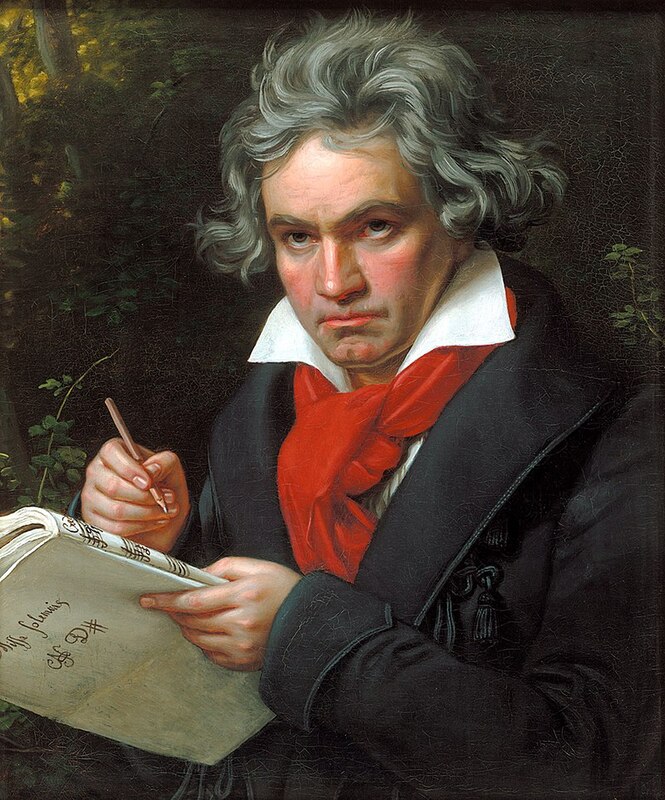 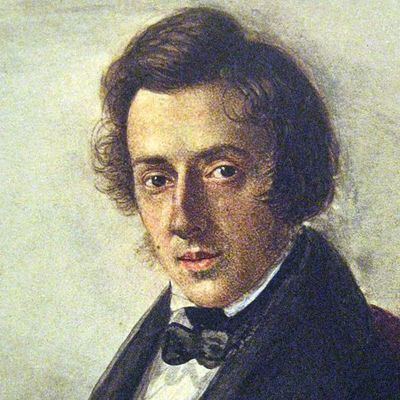 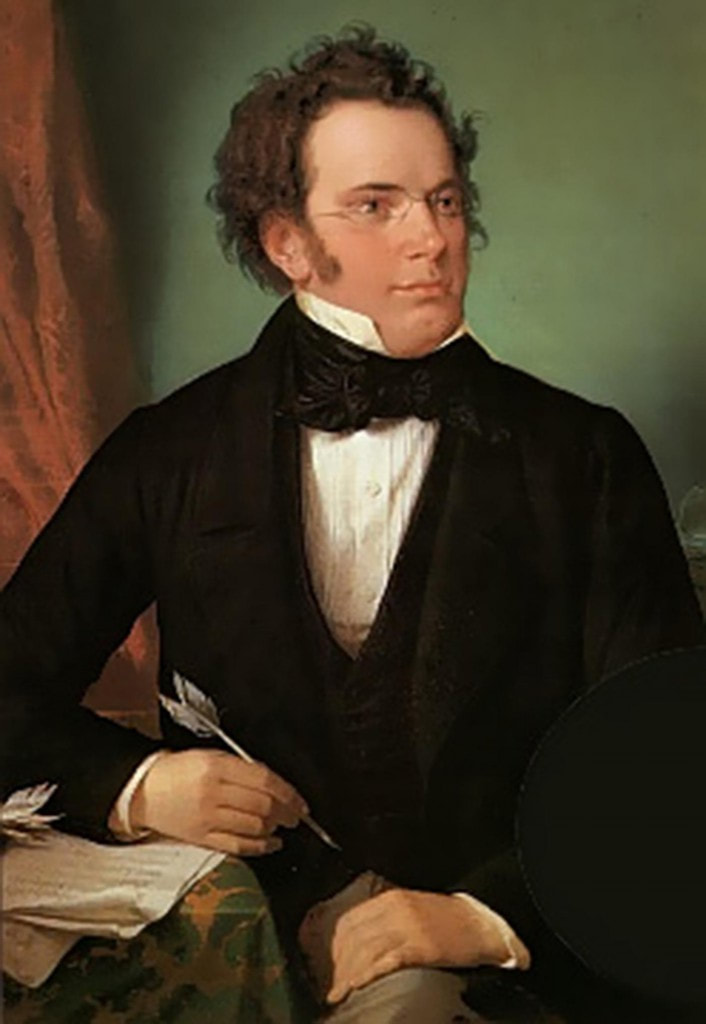 Franz Peter Schubert
Please note, the recording has been performed by musicians other than our current season of artists who will bring their own unique interpretation of the very same piece.