more about our April concert

About Vanbrugh Trio ​with ​Michael McHale 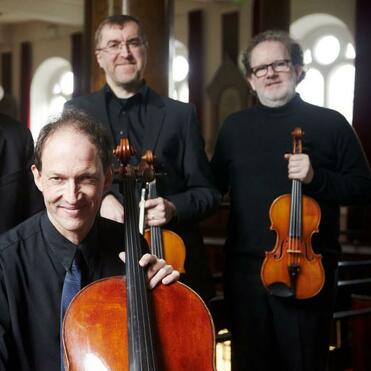 The longevity of the Vanbrugh Quartet is due in no small part to the Irish people. As students of the 1980s in London the young Vanbrugh quartet responded to a newspaper advertisement for the position of a resident string quartet to the national broadcaster of Ireland (RTÉ). Beating off stiff competition they secured one of the most durable and creative positions in quartet history. The residency in Cork has existed since the 1950s, and in 1986 the Vanbrugh were the fourth quartet in succession to accept the honour. The creative environment of county Cork, combined with the encouragement they received from the Irish musical establishment, and a loyal following, have all nurtured their progress from students, via international competition successes, to becoming established on the professional international classical music scene. Their appointment as artists-in-residence to the National University of Ireland at University College Cork since 1991 has helped secure their position as Ireland’s longest established professional chamber ensemble. For this they are eternally grateful.

Their landmark first prize in the Yehudi Menhuin London International String Quartet Competition in 1988 launched their international career. Numerous commercial recordings followed culminating in the complete cycle of Beethoven string quartets released in 1996. That same year they co-founded the West Cork Chamber Music Festival in Bantry, now frequented by the most bespoke musicians on the chamber music circuit. Situated on Ireland’s mystical south-west coast, the festival today is a beacon of excellence for top performers, music lovers, and young musicians alike.
​
In 2015 the Vanbrugh Quartet established the National String Quartet Foundation as their legacy. The foundation aspires to support string quartets, chamber musicians, and composers of the present and future generations. 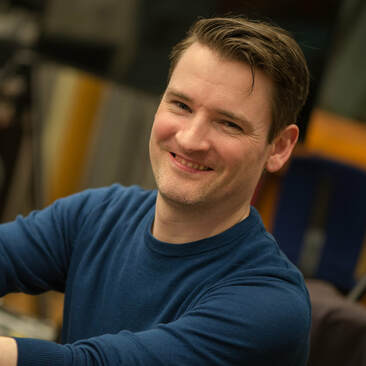 Belfast-born Michael McHale has established himself as one of Ireland’s leading pianists and has developed a busy international career as a solo recitalist, concerto soloist and chamber musician.

He has performed as a soloist with the Minnesota, Hallé, Moscow Symphony and Bournemouth Symphony Orchestras, City of London Sinfonia, London Mozart Players and all five of the major Irish orchestras, and performed at the Tanglewood and Tokyo Spring Festivals, Wigmore Hall, London, Berlin Konzerthaus, Lincoln Center, New York, Symphony Hall, Boston and Pesti Vigadó in Budapest.

Michael’s début solo album The Irish Piano was released in 2012 by RTÉ lyric fm and selected as ‘CD of the Week’ by the critic Norman Lebrecht. More recent solo releases include Schubert: Four Impromptus on Ergodos, Miniatures and Modulations on Grand Piano, and a first orchestral album Irish Piano Concertos featuring works by John Field and Philip Hammond with the RTÉ National Symphony Orchestra and conductor Courtney Lewis. His discography of over twenty albums includes releases on Delos, Nimbus Alliance, Champs Hill, and seven duo recital albums on Chandos with Michael Collins. The début album of the McGill/McHale Trio Portraits on Cedille featuring special narrations by Oscar-winner Mahershala Ali was released in 2017 and immediately entered the Top 25 US Billboard Classical Chart. Upcoming releases include a recording of Strauss’s ‘Burleske’ with the BBC Symphony Orchestra on Chandos, and a recording of two new works by Cliff Eidelman with the London Symphony Orchestra.

Winner of the Terence Judd/Hallé Award in 2009, Michael was also awarded the Brennan and Field Prizes at the 2006 AXA Dublin International Piano Competition, the 2005 Camerata Ireland/Accenture Award, and in 2016 a Major Individual Award from the Arts Council of Northern Ireland. He studied at the Royal Irish Academy of Music, Cambridge University and the Royal Academy of Music, and his teachers and mentors include John O’Conor, Réamonn Keary, Christopher Elton, Ronan O’Hora and Barry Douglas.

In 2017 Michael was invited to become a Patron of the Ulster Youth Orchestra, and in 2018 he was appointed as a part-time professor of piano for undergraduate and postgraduate students at the Cork School of Music in Ireland. 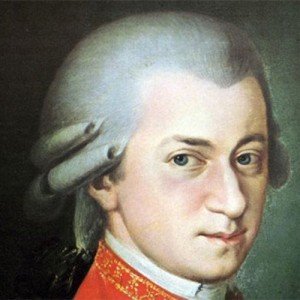 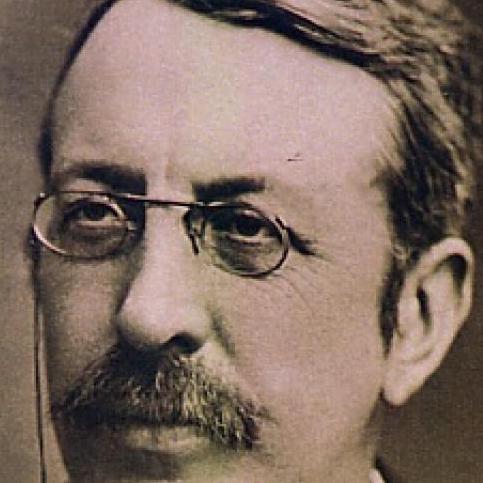 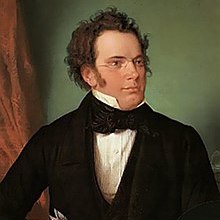 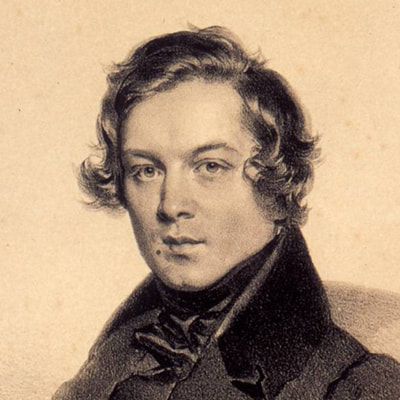 Robert Schumann
Please note, the recording has been performed by musicians other than our current season of artists who will bring their own unique interpretation of the very same piece.